A timer that counts down on daily emotional buildup 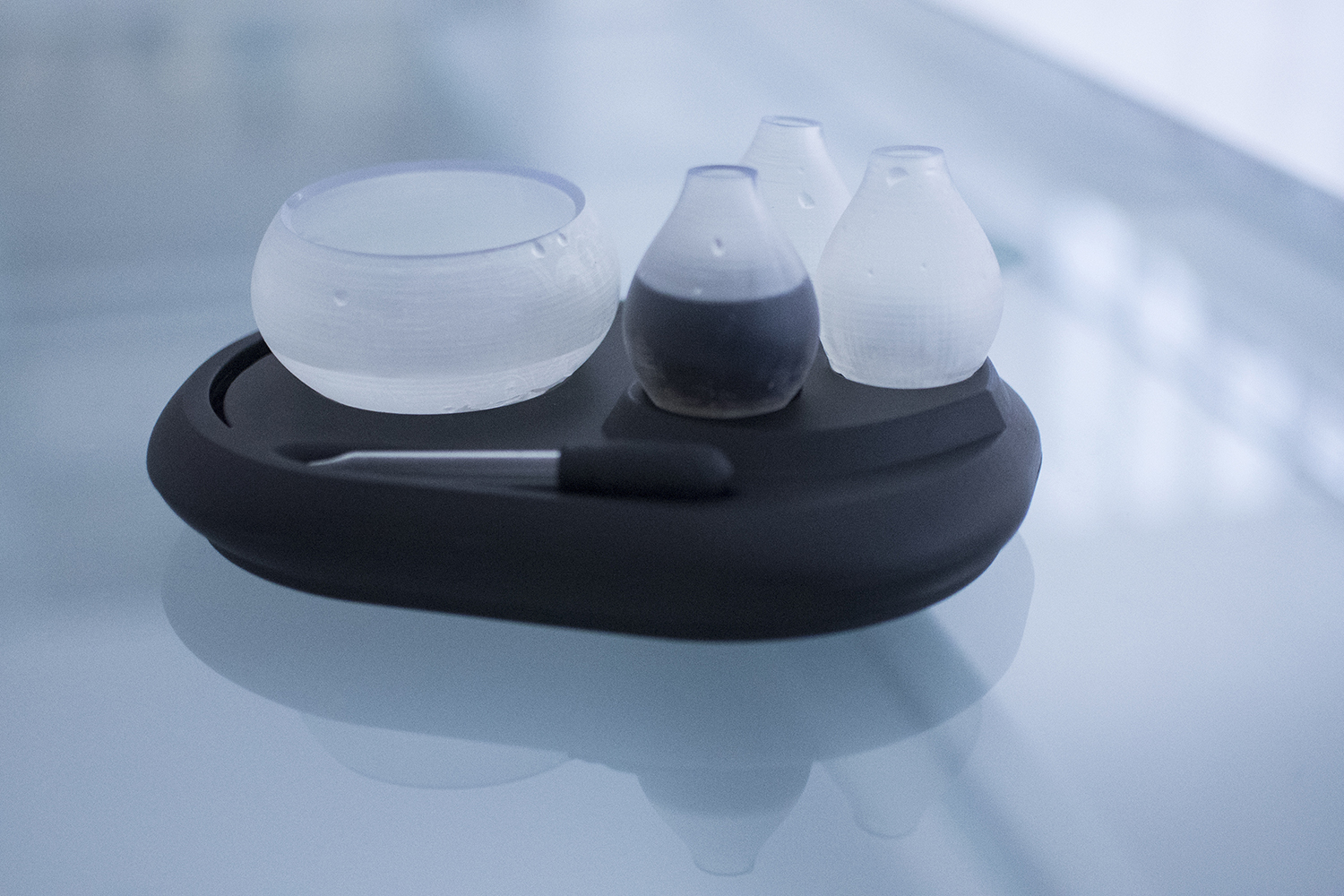 Overview
​CathartInk is a timer based on your progression of emotions throughout the day. Being able to visualize the subsequent negative build up encourages both a mental and physical reset. CathartInk allows users to personalize this moment of "catharsis" for whatever their tipping point might be.
‍
Roles
Designer and Prototyper

Skills
CAD, Arduino, 3D Printing, Hardware Interaction Design
‍
Context
4.031: Design Studio - Objects and Interactions
Taught by Jessica Rosenkrantz and Marcelo Coelho in Fall 2017
The Problem
We were tasked with creating our own interpretation of a timer with some element of user interaction. I decided to explore creating a timer that could visually depict the fluidity of time and be able to have personalized responses to varying user interactions. I sketched and prototyped based on these avenues.
Inspirations
I explored different ways to visualize the building up and resetting of timers according to personal experiences. Inspired by nendo’s slice of time (far right) and an encoded drift drawing (center) that I had created for a previous studio class, I wanted to create a timer that would leave different “traces” for each person that uses it. nendo’s piece leaves visitors with their own unique section of a clock based also on the passage of time. In my drawing, I had each user fold a set of origami instructions I designed and use the result as a “stamp” across the paper, dipping the stamp in ink each time it ran out. The result is a combination of a myriad of minute factors that “drift” the drawing from it’s original “code”. 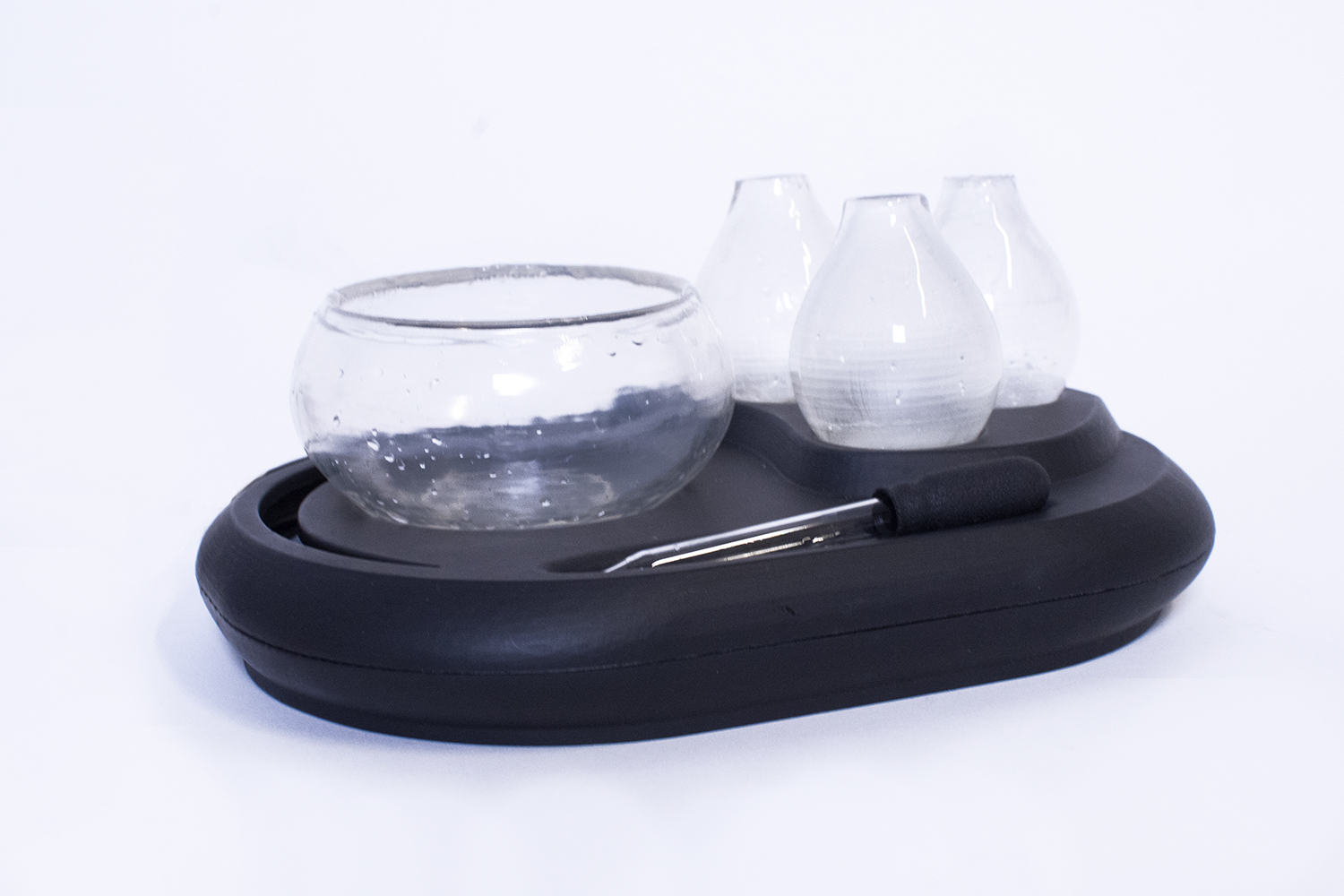 The entrance to the moss temple 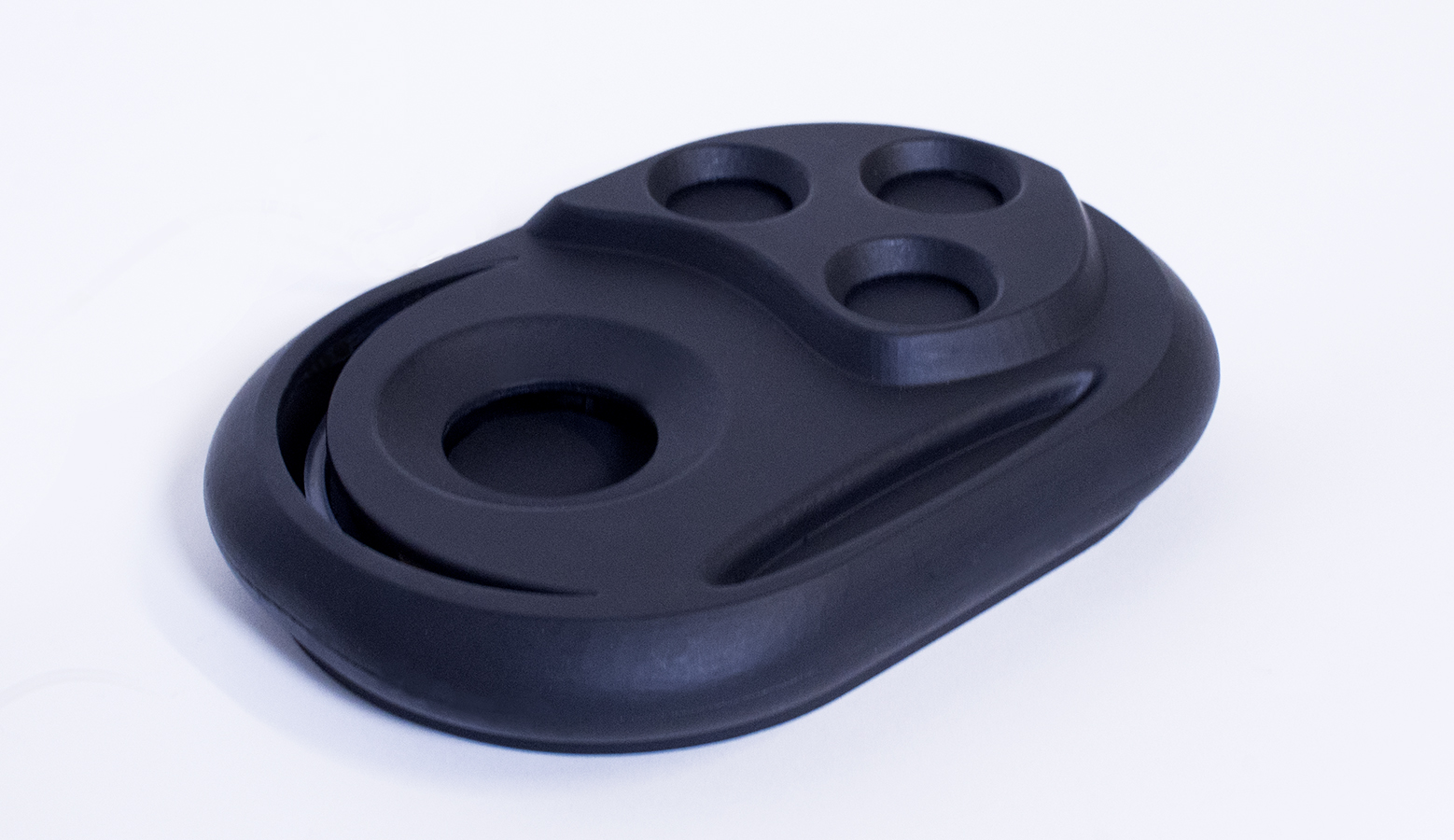 Center of the walkway 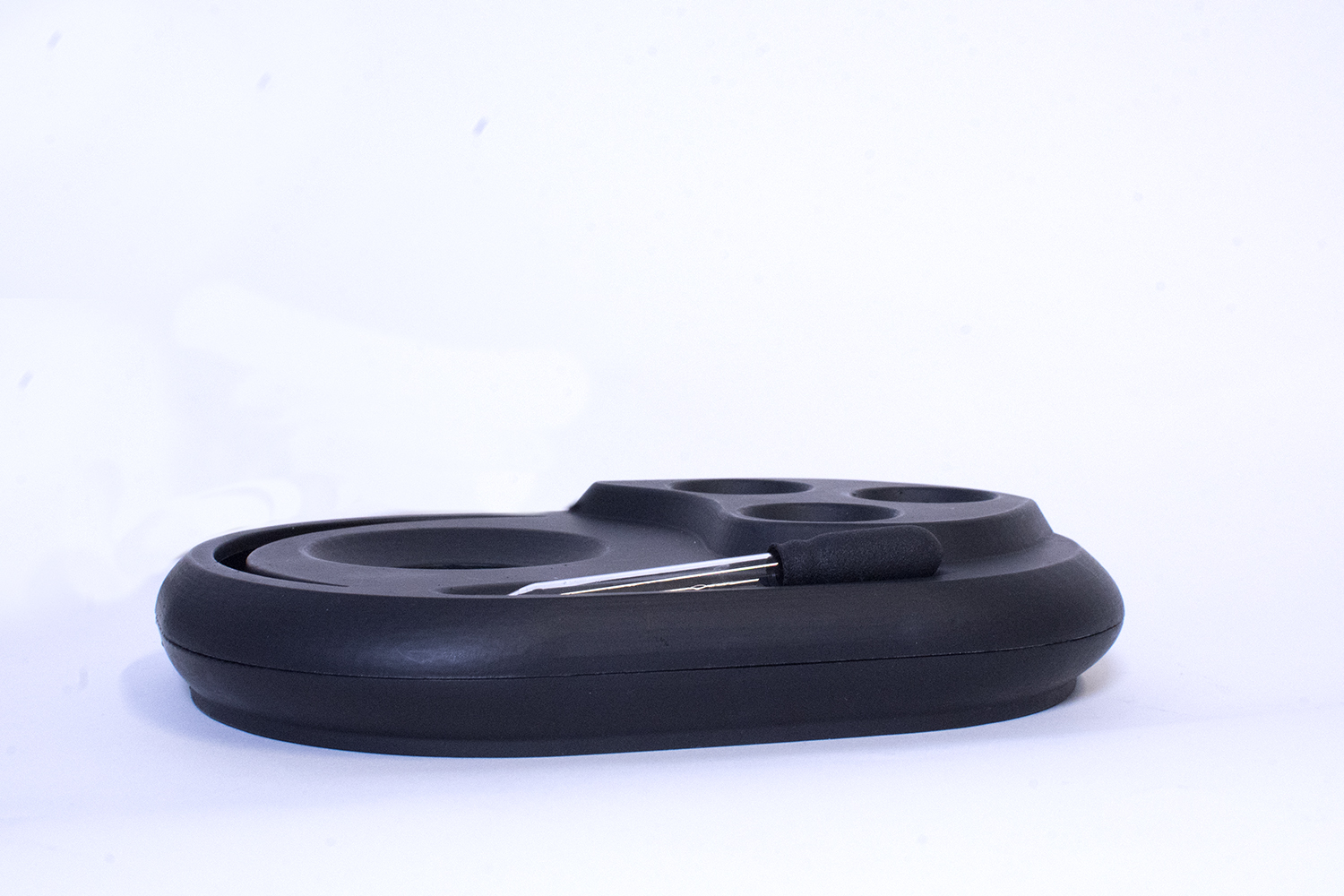 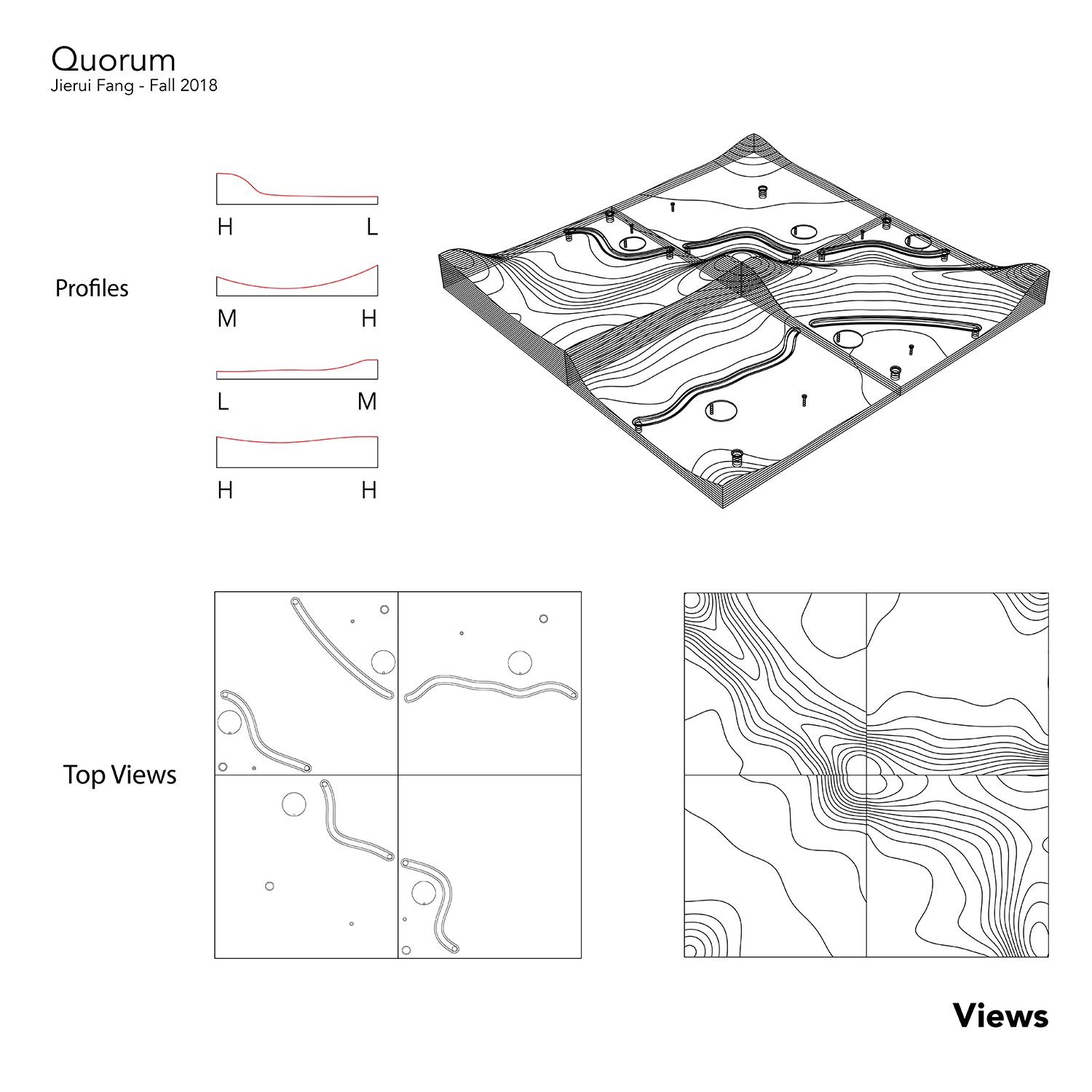 Fluid Time
I also looked at different mediums that could express time, instead of in discrete intervals, as a continuous, melding together concept. One methods was using liquid chromatography as a way to visualize these transient, fluid moments. I also explored ink on paper as a way to bring that to life. 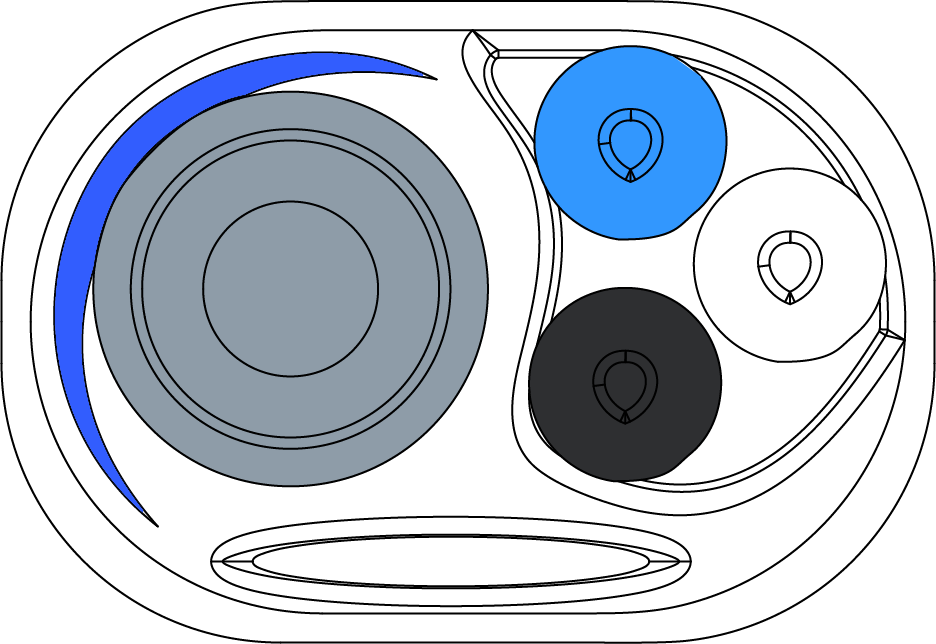 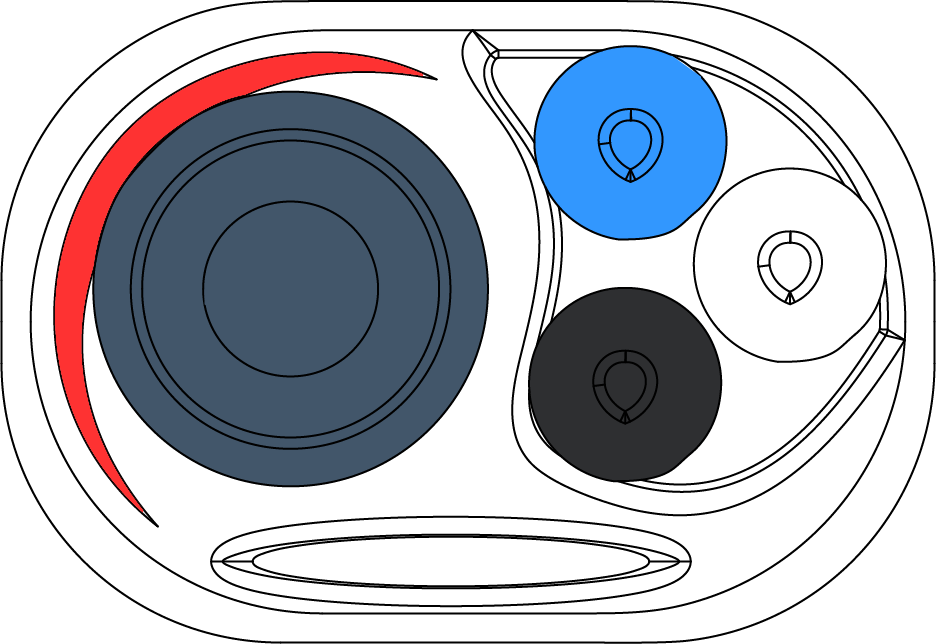 Video summary of the experience

REflections
The feedback that I received when presenting this concept was resounding and confirmed the success of CathartInk in communicating the concept of tracking the timing of emotional catharsis through its form and user interactions. It made all the hours I spent on the polished rounded forms of the base and clear containers worth it. There were many failed prints on the Form2 with strange resin defects, which I ultimately had to sand down and coat with resin. That was no easy task from monitoring for resin drips for most of the night, to make sure that everything was watertight and would not leak on the electronics.

As my first project with an Arduino, the most important thing I learned was to ask for help from classmates. From learning how to transfer my theoretical knowledge of circuits into actual ones, to finding out about protoboards when the my breadboard wouldn’t fit, my classmates were essential to gaining the skills I needed to complete CathartInk.
Home