Overview
The Borderline Mural Project started as a series of augmented reality enhanced murals designed, painted, and animated by students in the tunnels under MIT.  I led its expansion after its founding to include outside collaborations with international artists, the local Boston community, and educational workshops. Below are some projects that Borderline undertook in the time that I led on the exec team.

Roles
I served for a year as the Lead. Previously, I was the Design Chair and have also designed and animated my own murals

Skills
Augmented Reality, 2D Animation, Mural Design, Community Building
‍
Collaborators
Borderline Exec team, Arts at MIT, other muralists and animators from Spring 2017 to Spring 2019
Borderline x Murakami
One of the projects I led was a intervention at the Takashi Murakami exhibit in the Museum of Fine Arts of Boston.  We expanded upon the social media and pop culture component of the artist's work with our own augmented reality animations, adding another layer that visitors could interact with.
Borderline in Brazil
In collaboration with Giovanna Casimiro, Borderline created two augmented murals in Porto Seguro and Vila Itororó, two important cultural centers in São Paulo, bridging the spacial gap between the locations through the rich graffiti heritage, street textures, and sights of Brazil. We worked with Efêmmera, a feminist graffiti organization striving to empower women street artists, staff at the cultural centers, and outside independent artists to bring our vision to life.
Community Building and Social Media
We plan large scale events to build a community around the arts at MIT. These included tutorials where we taught people how to paint and animate their own small scale mural, artist social events, and mural showcases attended by hundreds of people. We've added additional mural sites at MIT including the Student Center, Compton Lounge, and augmentations to Stata Center artwork. Within the larger Boston area, Borderline has collaborated with the Arts at MIT, the MIT Prison Initiative and the Suffolk County Department of Corrections to co create and augment a mural at the women's correctional facility with the inmates there.
Branding
As a representative of public, collaborative artwork at MIT, it was important that Borderline have a coherent and distinctive identity. As Design Chair, I designed the branding to reflect the vibrancy that the Borderline added to the previously dull and boring walls of the MIT tunnels. The gradient and brushwork elements all recall the elements of the murals on which it was founded. 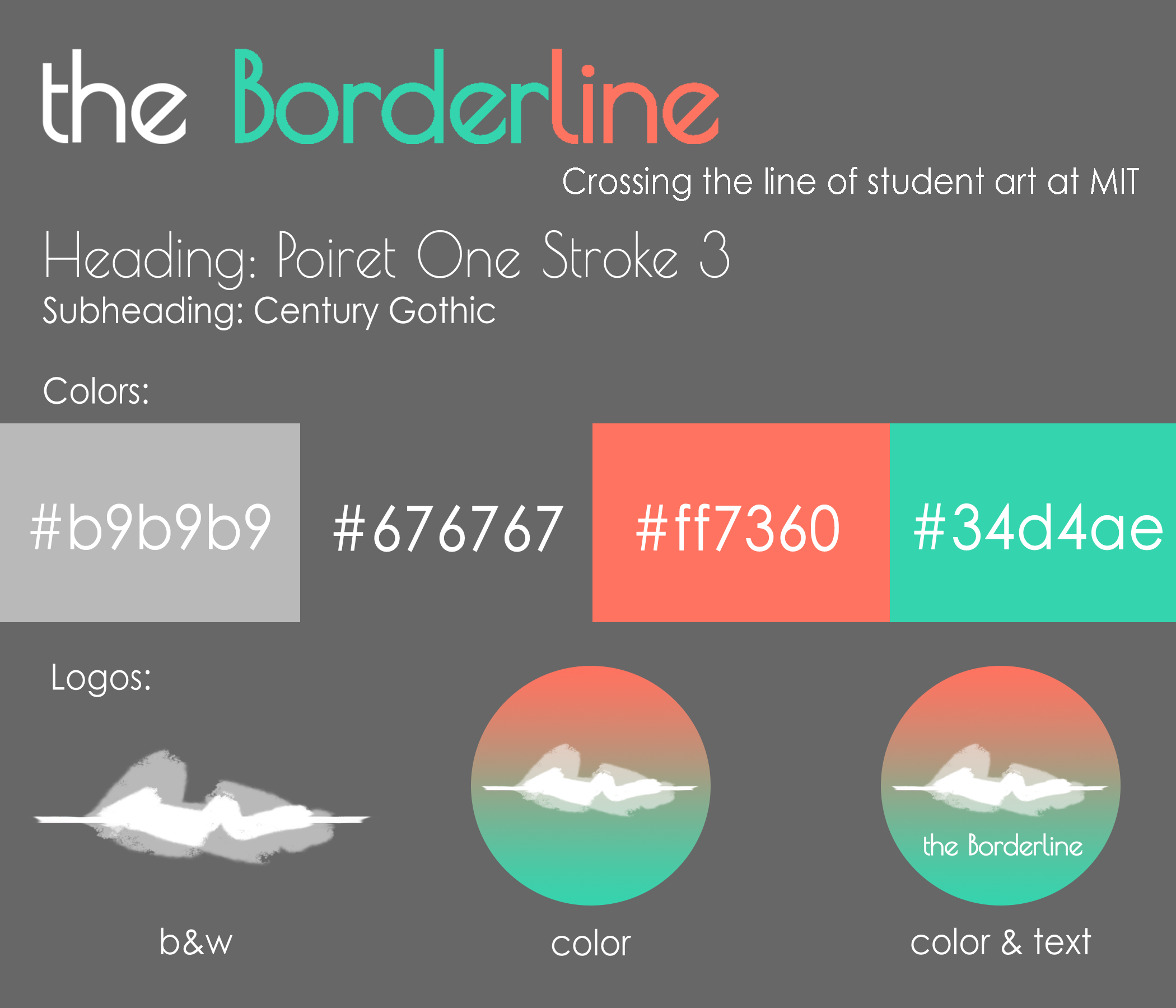 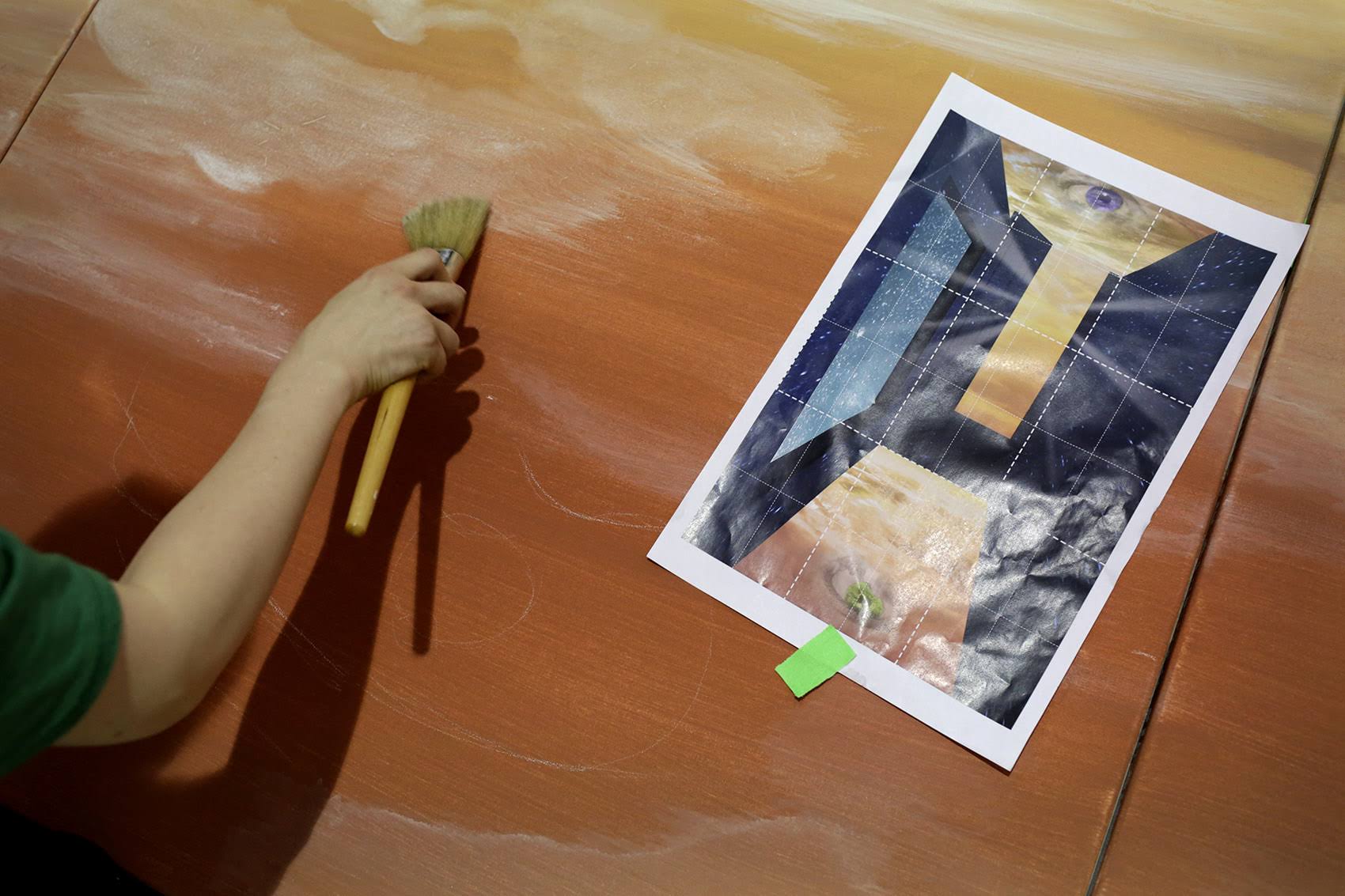 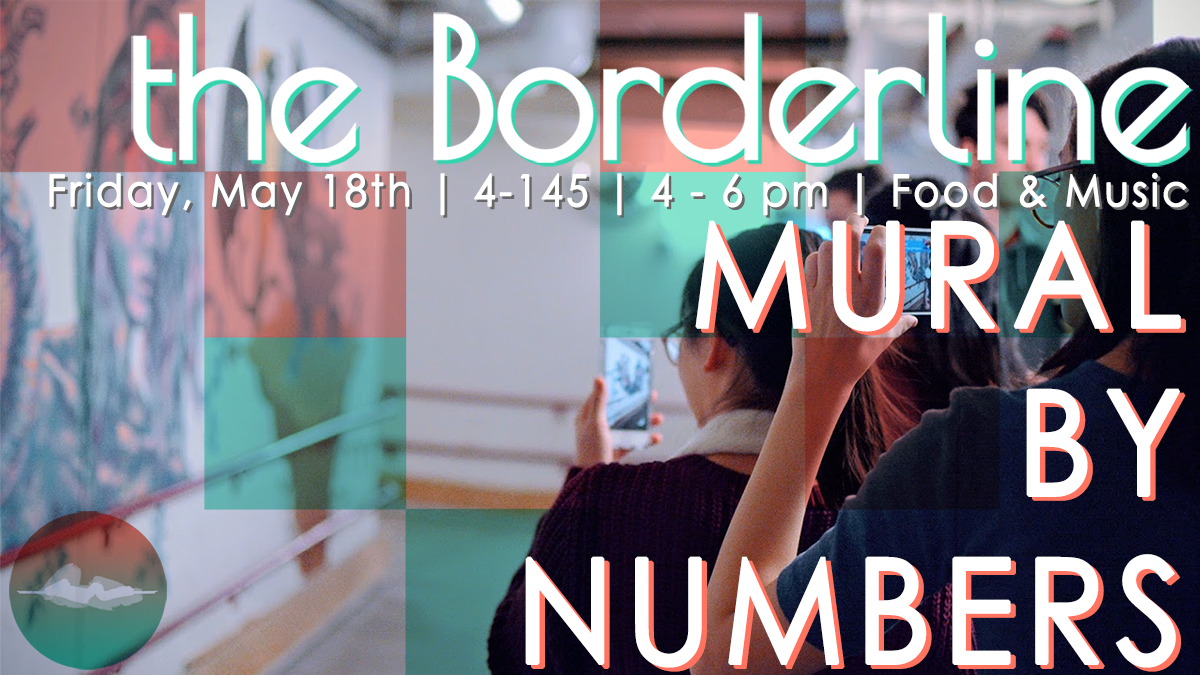 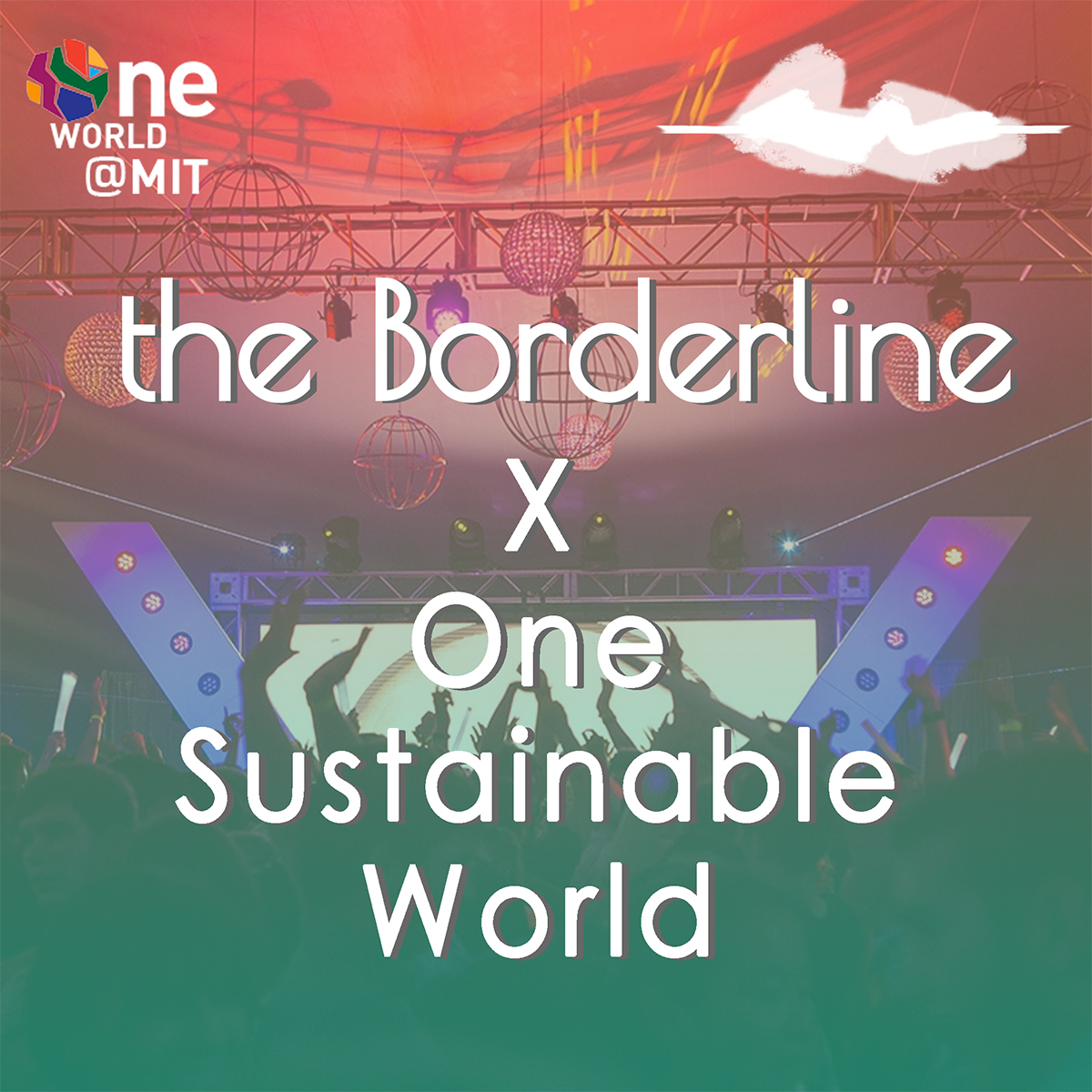 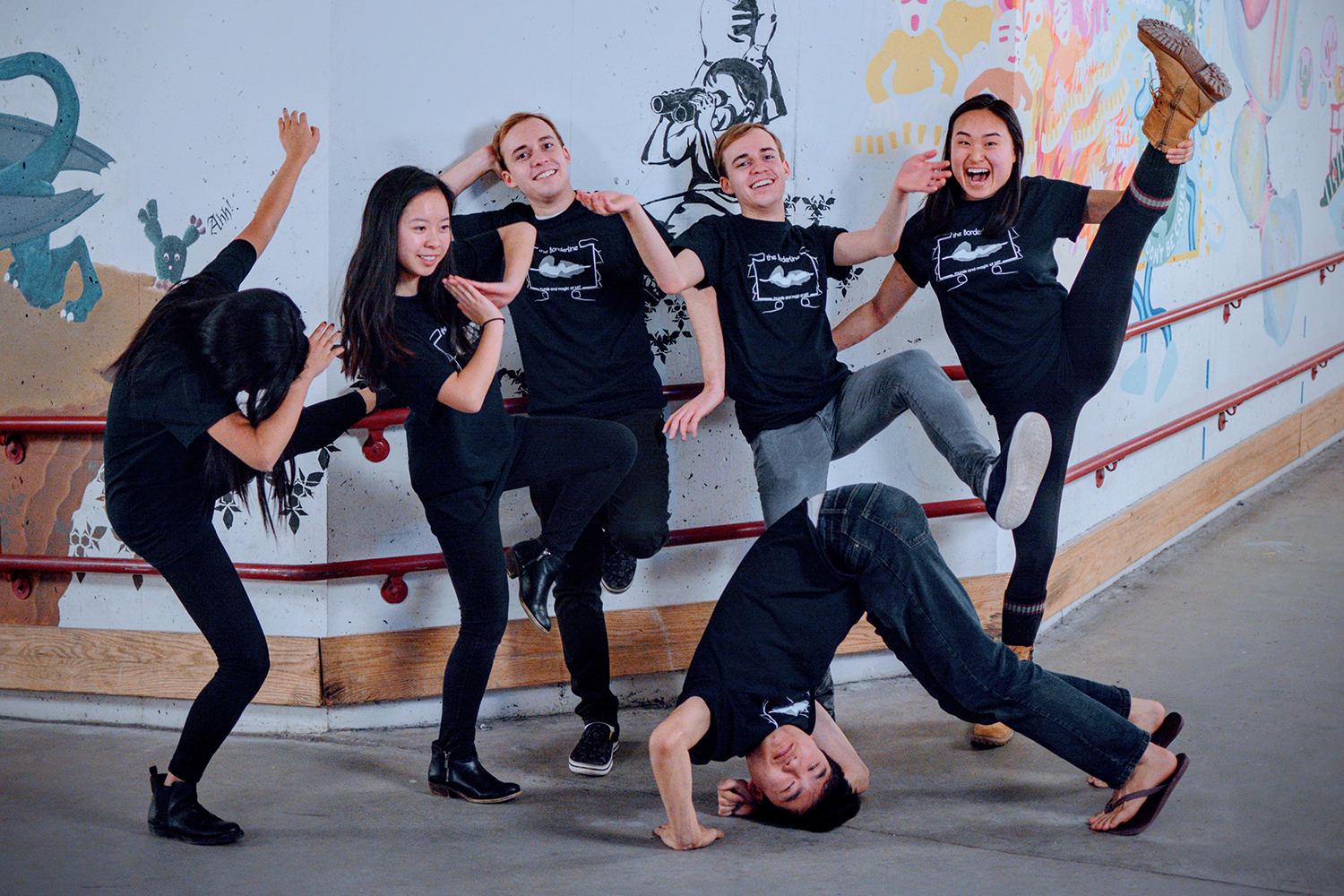 Workshop for College of Computing

Future
Future collaborations are in the works with international muralists, government institutions, and outside companies! Please check out borderline.mit.edu for the exciting updates!
Home